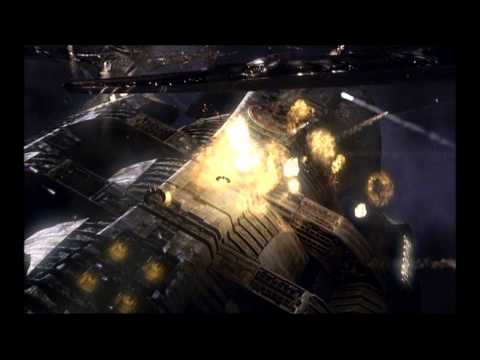 A video I created of various space battles from films, television series and games to the music track Mind Heist (Evolution) by Zack Hemsey, which is most well known for being the trailer music for the film Inception. This video was created using Windows Movie Maker. see if you can list all the films, television series and games shown in this video.