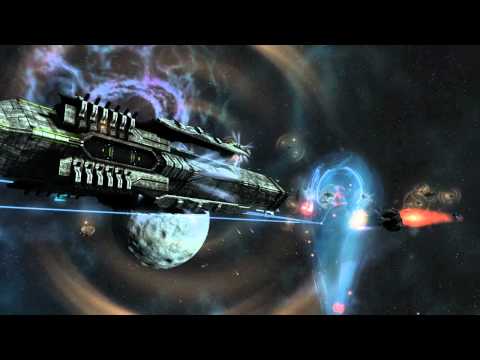 So here's the video I promised to make since the release of the standalone expansion. Through many improvements of the game itself and several features added to the current series, I tried my best to showcase as many as I could and as well as portray countless battles throughout the Sins universe. The game itself still suffers the limitation of the memory usage since it can't run under 64-bit. Any game that lasts over 2 hours will result in sluggish performance. I've played several AI games to capture clips. Hope you enjoy. Thank you for watching.Disclaimer: I am in no way infringing the copyrights of Ironclad Games and Stardock Entertainment nor the music of the Audiomachine. Please if you do distribute this video, PLEASE credit this video to me, MrFujiKicker. Everything belongs to their respective owners. Thank you.Game: Sins of a Solar Empire: Rebellion ( http://sinsofasolarempire.com )Music: Audiomachine - Epica ( http://www.audiomachine.com )Screen/Video Capture Software: Fraps (v. 3.2.3 build: 11796)Video Editor: Sony Vegas Pro 9.0d